Starting this weekend, $10 tours return to The Mount Community Centre on the final Sunday of each month. The tours begin at 2 p.m. sharp on the lawn at the front of the building in the circular driveway and continue until about 3:30 p.m. Then we meet in the chapel for cold drinks and any additional questions.

Come see the stunning chapel, the heritage architecture and where Murdock Mysteries shot its scenes. Learn more about the history and the future of this outstanding property.

We prefer to know how many people are coming so we can plan appropriately. If you wish to join us, please call 705-875-5095 or email themountpeterborough@gmail.com.

We feel so lucky to have such an amazing base of supporters! This month we would like to extend our sincere thanks to Richard Allan Cosh who, inspired by the work of the NCC, took action and raised $500. We would like to share his story.

“I wanted to have an honest discussion about the importance of welcoming and integrating newcomers to our community,” says Richard Allan Cosh, founder of The Canadian Project. Recently, the organization that works to heighten awareness to the importance of welcoming newcomers to our communities, raised $500 to support the work of the New Canadians Centre. “I was so inspired by the work of the NCC when I saw them in action at a recent volunteer summit in support of newcomer families for Syria. The energy in the Wenjack was electric. It really had an impact on me.”

Cosh believes people can connect and engage in discussions around immigration if they feel it’s non-confrontational and they themselves feel welcome and at ease to express their opinions. “I opened the door by selling scarves to people and while doing so, talking to them and asking them questions about newcomers and what they thought they would bring to our communities – enhancing our cultural vibrancy, expanding our abilities to welcome people from war-torn countries while supporting them and helping them to be successful in Canada.

“We raised money and heightened awareness to the fact that newcomer families are not so different from you and me. At the heart of it, they are hoping their journey will allow them to live a peaceful life without fear.” 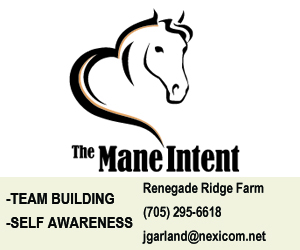 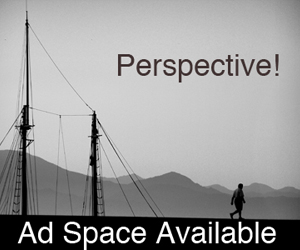